Partition Recovery is an innovative technical method designed for those users who wish to restore some information or partitions that have been destroyed. Have you erased a file or compromised your boot list, master boot list, or partitions? Are you at a quest here for alternatives? To enable the whole scenario go your direction, this software can be a magical formula. 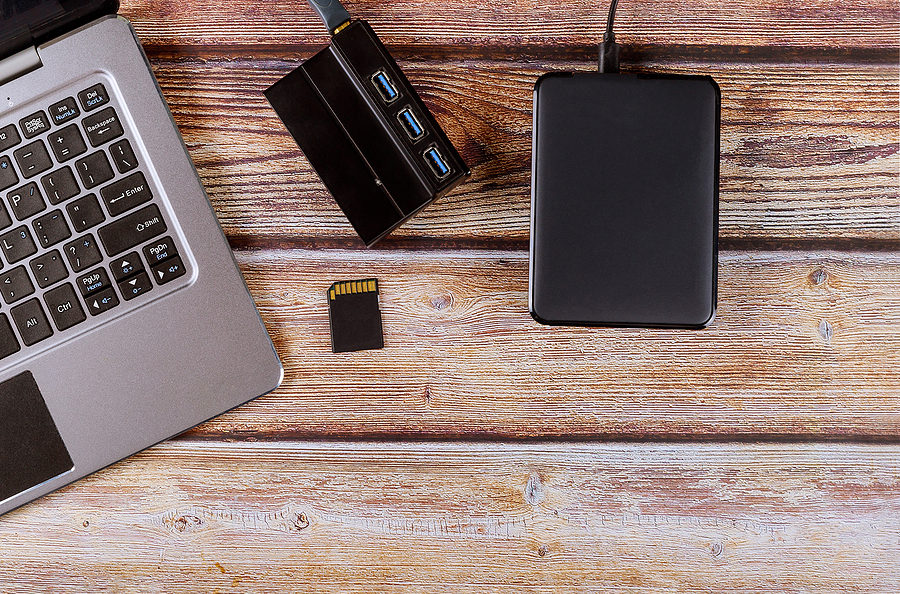 A major part of data recovery is the partition recovery process.
Partitions broke discs into independent bits. Each partition can act like a single disc drive in Windows or DOS systems. Partitioning is especially helpful where more than few operating systems must be run. One partition is allocated for Windows, for instance, and just the other one for UNIX.

There are several explanations for the destruction of a (logical disc) partition. Most of them are prevalent, but a few of them are not. Typically, it is crucial to recognize the reasons why the failure occurred in order to restore a partition. The following are the most frequent circumstances that may result in the failure of a partition for a clearer knowledge of the issue and to prevent it in the future.

MBR IS DAMAGED
When you build the initial partition recovery on the hard disc, the Master Boot Record (MBR) would be formed. The file format on the disc is very critical. The Master Boot Record includes the disc partition table and a limited number of programming languages to initiate the boot. The very first section on the disc is often the position. We only watch a blank screen despite any texts when we attempt to remount after hardware test methods. It implies the line of code cannot be implemented correctly at the start of the MBR. That is why it was not even possible to view the error code. If we reboot from the floppy, though, we can view the FAT partition, data on it and we can execute normal operations such as copying files, running programs. This occurs since only a portion of the MBR was affected in our case, which does not enable the machine to boot appropriately. The partition table, though, is secure and when we reboot from the software mounted on the other disc, we can reach our files.

PARTITION TABLE IS DAMAGED
In the partition recovery chart, a 64-byte file format stored in a similar section as the Master Boot Record provides details about basic partitions and expanded configurations. The partition table corresponds to a normal, operating system-independent specification. Each element in the Partition Table is 16 bytes lengthy, making accessible a limit of four records. If you have previously generated a backup of MBR, Partition Table, Volume Sectors, you can digitally rebuild it and check for your files.

PARTITION BOOT SECTOR IS DAMAGED
The Partition Boot Sector includes information used by the operating system for volume control. The Master Boot Record on desktop computers requires the Partition Boot Sector on the windows machine to access kernel files from the software. The boot section of the partitions is the first section of the partition. If the boot sector is destroyed, it is strongly advised that you periodically run disc scanning software such as Chkdsk, along with back up your entire data files to secure from data failure in the event that you interrupt volume control.