It goes without saying that data protection is indispensable to any enterprise and sensitive data is still susceptible to being recovered even after having deleted or sanitized them from storage devices or drives. If you are under the impression that deleting or formatting information from storage media means that it is immune to data theft, then you couldn’t be more wrong. Therefore, it becomes imperative to assess as well as address those long-held myths, which is why in the following article, we will be busting those common misconceptions regarding data sensitisation. 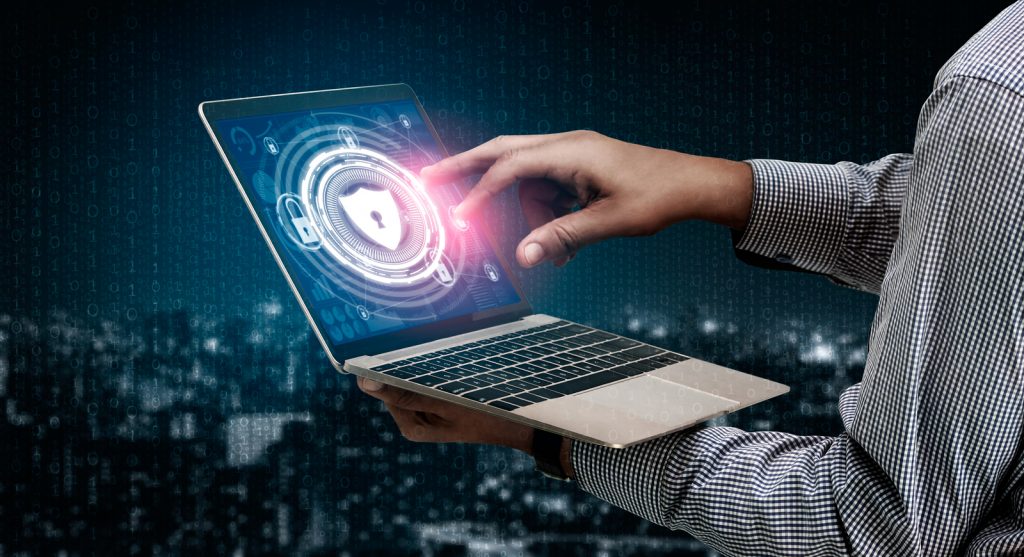 Don’t believe that simple deletion leads to a permanent removal of data
If you delete files from a storage device/media, it is only the references which are removed. However, the data still stays on the drive. This is part of the reason why it is very easy for a user to have confusion between deleting as well as erasing files. You will be surprised to know that even the most seasoned professionals will still assume that to drag files to the Recycle Bin on their desktop computers and laptops will completely cleanse them. In fact, to do so may pose threats of a data breach. One can easily retrieve deleted data by way of a data recovery enabled tool. BitRaser Drive Eraser is a highly equipped software that allows the user to delete data that transcends the scope of recovery from a drive.

Formatting the removes data permanently
Formatting is not the answer if you want to completely wipe out your data. With the formatting, its primary objective is to offer the drive a file system. Once the formatting is over, you may not be able to access the data but chances are, it may still be stored in the device/drive. If someone obtains a formatted drive, they can use a data recovery enabled company which will allow them to access the data and even exploit, thereby, putting a serious risk on the company reputation as well as the business operations.

T2 Macs are not immune to erasure
The latest Mac notebooks, desktop computers along with other devices utilise a proprietary T2 chip which especially formulated for heightened security measures and better performance. Even with the data erasure software, sanitisation won’t work on your Macs and going about the sanitisation process can be quite risky as there are chances that it could damage the device physically. Bear in mind that Macs do have very specific requirements. This can best be exemplified if you observe how the devices that work with the Mac T2 chip can function in complete security mode by default, thereby allowing the signed OS or current OS software trusted by Apple to function. Many a times, this precludes the usage of third party erasure software. On the other hand, there is a solution which, in turn, will permit you to completely release your T2 Mac device to their subsequent destination all while doing away with the anxiety of data being retrieved.

Degaussing is effective for data storage devices.
Degaussing is a process which works efficiently for damaged electronic devices and allows for storage of data by way of magnetic fields. However, it is not capable of sanitizing non-magnetic storage devices namely, the SSDs. In the case of the SSDs, data is loaded onto the semi-conductor chips but not on the spinning platters. In similar fashion, it is not effective on optical media devices. As a result, it is ideal to first grasp the nature and dynamics of the storage media and accordingly, carry out the adequate sanitising technique. With that being said, degaussing is certainly not a fruitful technique to cleanse the emerging magnetic storage devices as well as flash memory based storage devices.

Physical destruction of storage media seems like the best choice
Here, physical destruction will primarily encompass processes such as shredding, crushing and even disintegration in an effort to erase data. However, it is certainly not the right technique with regards to data sanitization. The reason being is that the effectiveness of this process is subject to many factors such as the drive type and the crusher or shredder that is used for destruction. An example of this would be in the form of the standard industrial shredders are functional for HDDs because they accumulate data on the spinning platters. However, in the case of the SSDs, they collect information using the semi-conductor chips which tends to emerge from the industrial shredders. It is to be noted that information can be retrieved with the help of these chips. But the flipside of this is that shredding along with other modes of physical destruction are not a viable option on company premises, on an account of the financial and logistical hindrances. Transferring storage devices to foreign shredding facilities for the purpose of sanitization isn’t advisable as this could lead to a data leakage from the device during transit.