The curse of hard drive failure looms large over every aging PC system. From the moment you purchase a new PC, you must make every effort to protect your data by striving hard to protect your drive. This goes without saying that having backups and disaster recovery plans are important. The first step to protecting PC data is recognizing the dangers that plague a hard drive and lead to its failure. 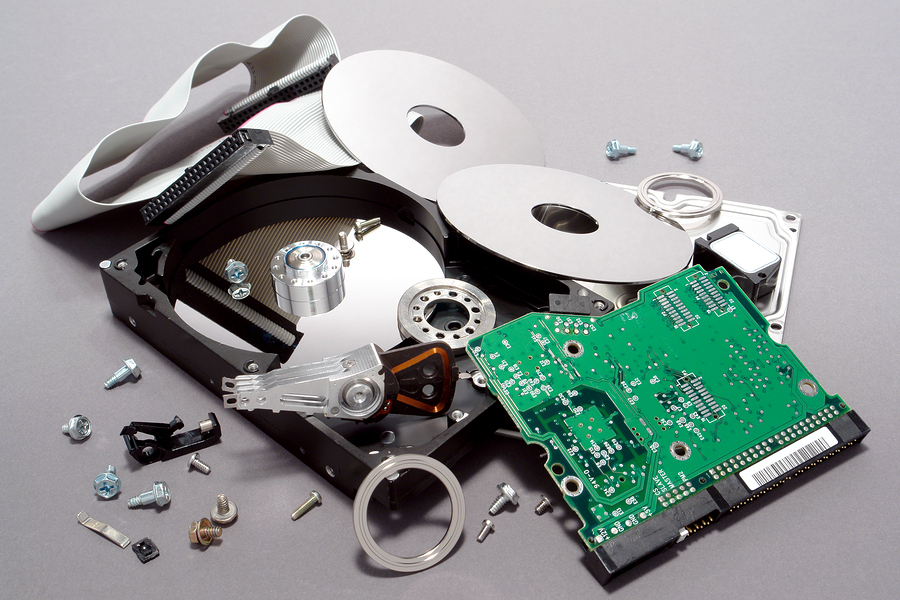 Basically, there are 4 types of hard drive failures: software, hardware, mechanical and logical. Software related failure also includes firmware. This failure deals with the damage to the programming code that operates on the drive and can render it unreadable. Hardware deals with the systems and components that interact with the drive. If the controller that operates the drive fails, the drive becomes unusable until that part or component is repaired or the driver is moved to another system or interface type. Mechanical hard drive failure is a very literal and simple failure where a part of the drive has broken or shorted out on the drive to become corrupt and rendering the stored data inaccessible.

Each of these 4 types have some general common misconceptions. Below are the six most common causes of a hard drive failure.

HEAT
The most significant causes of damage that comes to a hard drive is from heat. The causes of excessive heat can be numerous. Heat usually builds up due to inadequate ventilation. Inefficient and improper cooling can lead to excessive heat buildup in a drive. External factors also affect the buildup of heat in a drive, like proximity to space heaters or any kind of fire damage.

POWER SURGE
A power surge is a situation or an event that interrupts the flow of power to your PC and then quickly returns it. It comes as a burst of power and may cause a failure in read/write heads of a mechanical drive and may lead to corruption of data stored on the device.

PHYSICAL DAMAGE
Physical damage can come in various forms. It can be anything, like bumps, drops, knocks which may otherwise affect the PC. In case of these jarring actions, a mechanical drive if it is operating may be made to gouge the platter and cause significant damage to the drive and its data storage capabilities. The chances of drive damage are high for even powered-down systems.

WATER DAMAGE
Water and electricity are the devil in contact. Any situation that causes water to be spilled or exposed to a PC is sufficient cause for alarm. Hard drive cases are not made watertight and the introduction of water or exposure to moisture to the system can cause unwanted electrical connections that are more likely to damage the drive.