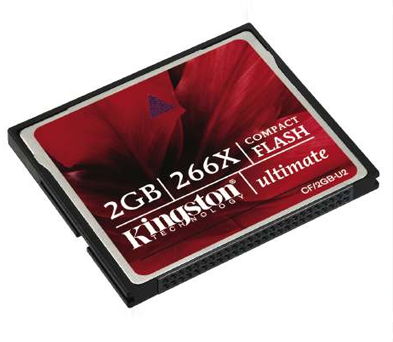 Are you wondering how to choose between a traditional hard drive and a solid-state drive? Understanding the IT hardware can be quite complicated and may leave you overwhelmed. When it comes to choosing a hard drive for your computer, you have two main options: Solid State Drive (SSD) and Hard Disk Drive (HDD).

In our fast-paced life, we all want a fast computer. But no matter how much we detest it, often our computer lags. There are times when you’re watching the latest episode of your favorite show but the dreaded loading bar starts annoying. There are several problems that you might face and all these are often linked to your hard drive. So you need to pick a hard drive that suits your specific needs. But how do you decide which of the two disks is a better option?

Both hard disk drive and solid-state drive stores your computer’s memory, as well as contain code that launches systems and performs other essential functions. Although it seems that both perform similar functions, your choice depends on your needs, preferences, and of course budget. To help you make the right decision, here we’ll compare the pros and cons of SSD and HDD. But before we do that, let’s first understand the basics of both drives.

What is a Hard Disk Drive (HDD)?
A Hard Disk Drive (HDD) is the most basic and common type of computer storage. Almost every older model of a computer has a regular hard drive inside of it. It is a hardware device that stores and retrieves information on a computer. HDD is designed with a series of rotating magnetic disks that read the information on your computer and safely store data. The moving pieces and parts include a head actuator, read/write actuator arm, and platters. HDDs are a preferred option of users who need massive storage capacity at an affordable price.

What is a Solid State Drive (SSD)?
A Solid State Drive (SSD) has emerged as a faster and more durable technology. It is a type of storage media most commonly found on a laptop. Unlike HDDs, there are no moving parts in an SSD to find and read the data. A solid-state drive store and read data by storing it on flash memory chips. Because it uses flash memory instead of moving parts and magnets, this device is much faster. As compared to a hard drive that can write up to 120MB per second, a solid drive can write as much as 550MB per second. However, SSDs are somewhat more expensive than a hard disk drive.

HDD vs. SSD
If you want a fast drive, SSD is the right option for you. However, as compared to an HDD, the solid-state drives are more expensive in terms of dollar per gigabyte. Over the years, HDD manufacturers have substantially improved the technology and still, it is widely used. Unlike SSD, a hard disk drive can offer larger capacity than an SSD. However, HDD is more vulnerable to mechanical failure because of their moving parts. Solid-state drives, on the other hand, do not suffer from mechanical problems but it has a more limited lifespan. Both types of drives have some pros and cons and it entirely depends on your requirement which one you choose.