Hard Drive Failure: Everything You Should Know 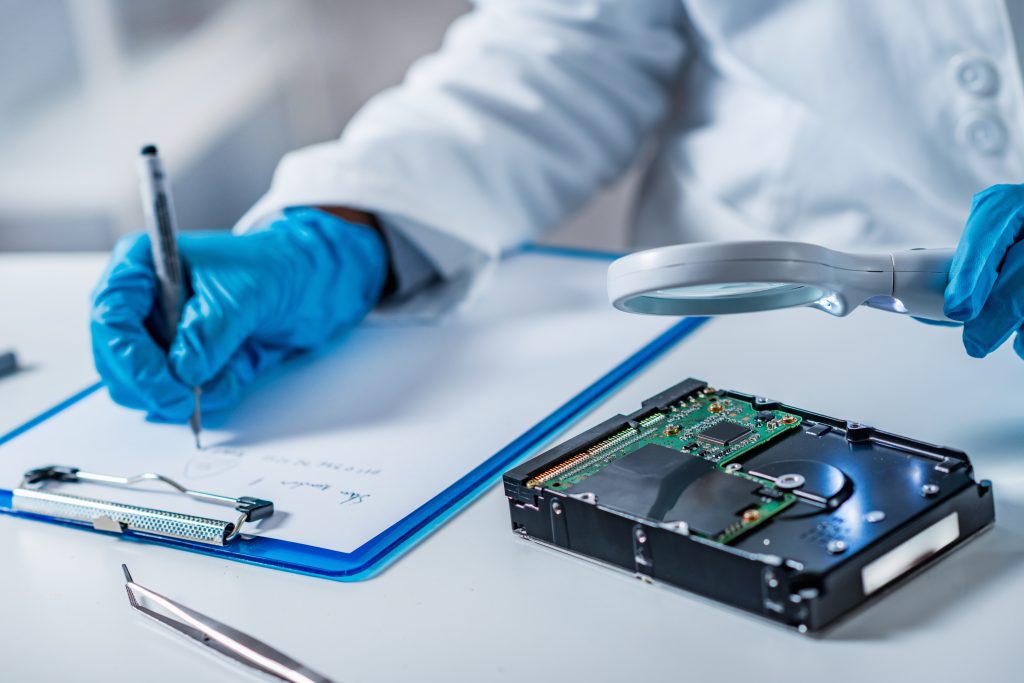 Hard drive failure is a nightmare for life that one encounters unexpectedly. Whether it is due to one’s own fault or just the unavoidable aging of the device, losing your precious data can be highly disappointing and stressful. What many people don’t realize is that electronic storage devices like hard drives have a limited lifetime ranging from somewhere between 5 years to 10 years, depending on the brand and the environmental conditions they are kept in. It may reduce to mere 3 to 5 years if they are in constant usage and soon start showing the signs of failure.

However, encountering a hard drive failure doesn’t necessarily mean that you lose all your data; it can be like partially lost with good possibilities of getting the data recovered. In actuality, the process of hard drive failure is gradual and gives you enough chance of taking proactive action to save your data.

It is important to note that trying to recover your lost data in its original state from a dead drive isn’t as easy it may seem. You would be required to put in extra efforts, time and money to get through it.

What is a hard drive failure?
You may have heard quite a lot of people complaining about a hard drive failure or a crashed hard drive. So, what actually is it? A hard drive failure occurs when it starts malfunctioning and none of the information stored on it can be accessed. It happens when the hard drive physically stops working. It may occur anytime during the course of normal operation or due to exposure to fire or water, sharp impact, environmental contamination, etc.

What are the reasons behind the failure?
What many people don’t realize is that despite the sturdy appearance of a hard drive, it is in fact, very weak and sensitive. It is where you store all your information and is indeed the most valuable point in your computer’s system. Any virus or corrupted files in your system can lead the hard drive to an unresponsive mode and trigger its failure.

Hard drive failure is unexpected and sudden. But a hard drive reaches that point of failure slowly. The reasons behind its gradual failure are:

What are the early signs of hard drive failure?
Usually, hard drives start showing indications of problem before failure. Below is the list of symptoms commonly showed by hard drives before their actual crashing:

However, if you miss out on these early warning signs and land up with a crashed hard drive, don’t panic. Simply contact a data recovery service provider who can repair your damaged hard drive and also retrieve all your lost data with ease.