How Heat Impacts your Hard Drives and Should You be Worried? 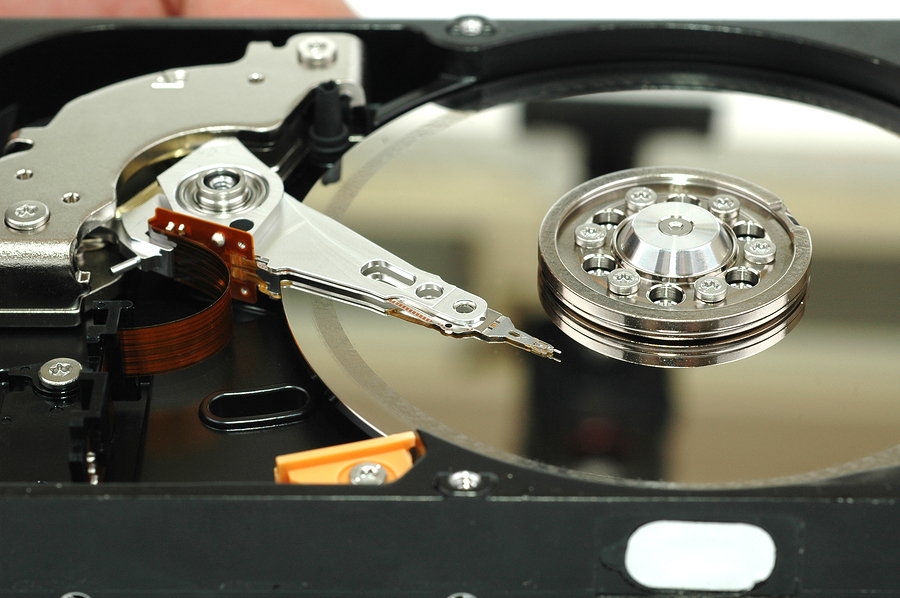 Hard disks are like the brain of your computer as it holds all your information and a computer cannot function without it. Without a data backup and recovery plan, you may end up losing all your data, face massive downtime and unnecessary expenses. Whether through a human error, software bugs or wear & tear; hard disk drives may fail for any reason. Regardless of the cause, hard disk failures guarantee one thing: a headache. That being said, it is also important to understand what may lead to failure of your hard disk drive.

While heat may not be the prime cause of HDD failure, it surely results in sub-par performance. Overheating can cause serious performance issues and can even result in hard disk failures. Heat is known to speed up the aging of mechanical components of the drive resulting in decreased lifespan. A study by National Instruments reveals “Even a rise in temperature by 5 degree Celsius could drop down the life of hard disk by 2 years.” If heat exceeds the ambient temperature, it can cause intricate circuitry in the disk to malfunction. This, in turn, causes the drive to work in a strange manner and difficult to access the data.

A Google research establishes the relationship between failure rate and ambient device temperature. According to this study:

The ambient temperature for a hard disk drive to function properly is between 25-40 degree Celsius.

Should You be Worried?
The answer is yes! If it doesn’t have any influence, why would most users panic? In a computer system, heat is generated as a by-product of electricity flowing through the different components. While CPU and GPU generate the most heat, hard drives and optical drives use it in moderate quantity. Heat generation in a computer system is also directly related to the temperature of the room. If the room temperature is high, more heat will be generated having a detrimental effect on performance and lifespan of the hard drive.

As hard drives are one of the most sensitive components of a computer system, it might get severely damaged by overheating of the system. Excessive heat may burn the circuit board, which prevents the computer from recognizing the drive. As a result, the PC will shut down without any prior warning, and may not boot.

It is highly advisable to have a data backup in place as even the data recovery becomes nearly impossible in such cases.

Effective Ways to Lower the HDD Temperature
Although the rise in temperature can be adequately dealt with heatsinks in the computer, however at times, they may not prove to be effective. In order to run drives at ambient temperature, it is critical to ensure CPU fans are working in best condition. Using thermal paste between the heatsinks ensures a smooth functioning and enhances its efficiency.