Redundant Array of inexpensive disks or Redundant Array of independent disks is also popularly known as RAID. RAID is a data storage technology that is used for data redundancy and performance improvement. It helps in increasing the performance and reliability of data storage. Data is distributed across multiple hard disks or solid-state drives to protect it in case of any drive failure. These different drives are referred to as RAID levels, these different levels are used depending on the requirements of redundancy and performance. The different layouts are named RAID followed by a number e.g. RAID 0 or RAID 2. Each level provides data availability, performance, storage capacity, and reliability. 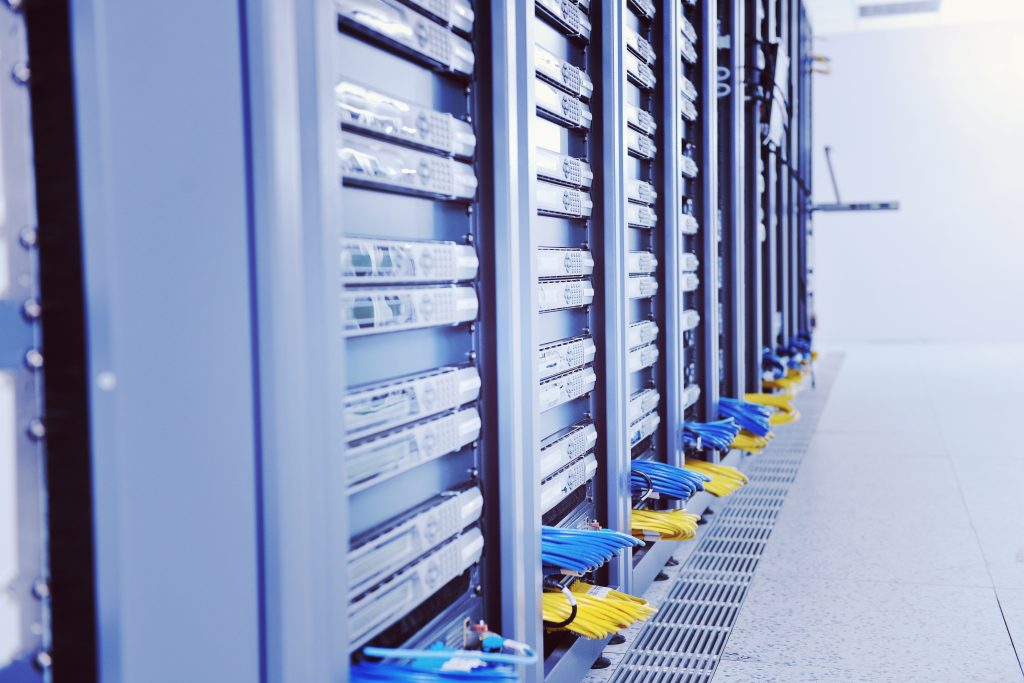 Commonly there are 5 RAID levels that have been categorized, but several variations have been evolved to them. The purpose of each level or drive is to avoid data loss if any drive fails. If one drive fails we can access data from the rest.

RAID 0 – Striping
This level of RAID has striping, and offers the best I/O performance, but doesn’t provide failure tolerance i.e. if one drive fails all data in that array will be lost. In a RAID 0 system data are split up into blocks where technology is easy to implement.

RAID 1 – Mirroring
In RAID 1 data is written to two or more drives which produce a mirror set of drives without striping or parity. IT offers excellent read and write speed as compared to a single drive. In case of failure, data is not required to rebuild the controller can use a mirror drive for data recovery.

RAID levels 2, 3, 4 exist but they are not so commonly used in practice.

RAID 5 – Striping with parity across drives
It is the most secured RAID level, which requires 3 drives and can work up with 16 drives.  This level reads data very fast while writing data is slower due to parity which has to be calculated. If a drive fails you can still have the data as the failed drive is being stored and replaced the data on the new drive. It also provides excellent security.

RAID 6 – Striping with double parity
RAID 6 is similar to RAID 5, but in RAID 6 parity data is written to two drives.  In RAID 6 the array will survive the second failure, you can have access to all the data even failed drives are being replaced. Therefore RAID 6 is more secure. It read data transactions very fast, it is a good all-round system.

Causes of RAID failure
Raid plays a vital role in data storage and makes our data secured due to redundancy, and this is because the array involves several drives. If one array fails, recovering data will be very complex. The most common cause of RAID failure are listed below

Physical damage
Hard drives are prone to damage. IF any hard disk suffers any physical damage the internal working of RAID will get affected and data loss may occur. Hard drives can have head damage which can get direct contact with drive platter and can damage them more.

Circuit corruption
Each hard drive has its own unique ROM chip, and when a circuit board on a hard drive gets damaged, the drive will automatically malfunction and there will be RAID failure and data loss. Replacing the board cannot resolve the issue.

Virus attack
All the RAID servers are protected with the strong and powerful antivirus but there can be fewer chances that the RAID server can get attacked by some malicious code which could be so intense and harmful that it can lead to RAID failure and data loss.

RAID Data Loss Prevention Tips
1. Backup- backup means keeping at least one copy of your original data, this can prevent data loss and avoid expensive recovery. If the data is important store backup at an offsite location. Diligent back up can be a disciplinary action to prevent your data.

2. Protect power surge wit USP – An interrupted power supply protects your data and computer during severe and multiple power failure, the ample battery in UPS will give you ample time to save your documents and you can shut down windows properly.

4. Don’t tweak your system- Avoid making changes or modifying your system or its registry to boost its performance until you are absolutely sure about it.

5. Don’t move your system or device when it is operating this might be able to cause data corruption and physical damage to your hard disk.

6. Never shake or remove the cover of your hard drives, leave the diagnostic to a data recovery specialist.

7. Protect your RAID system from a natural disaster like fire, water. Keep your machine dry, dust-free, and well invented.