RAID Data Recovery and Its Reliability 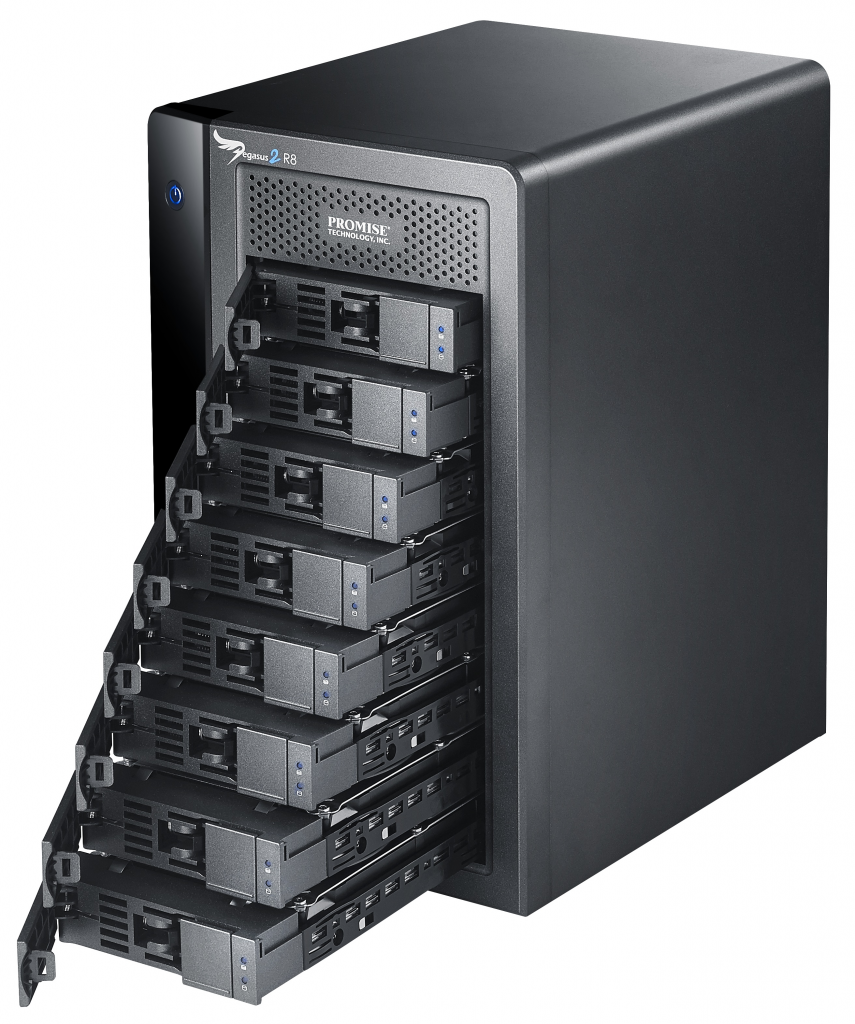 RAID – Redundant Array of Independent Disks, is a system in which a group of hard drives is joined to the network to assure high reliability of data. These days almost 98% of servers use this technology. However, these systems are not entirely fail-safe and are prone to failures at times. RAIDs are subject to basic problems such as the controller or hard disk failure.

As it consists of hard disks in an array and all the disks come from the same manufacturer, so there is nothing unusual if all of them fail simultaneously due to the manufacturer’s fault. It is the reason for which, if you notice any problem in a drive, remove it quickly. One drive can have an adverse effect on other drives and also on the whole system. Another issue can be voltage fluctuation and can lead to the failure of multiple disks at once.

How reliable RAIDs are?
The majority of RAIDs setup protects against data loss. The only exception is RAID 0, which offers enhanced read/write speeds alone. Whereas, the other RAIDs provide the advantage of storing the same information on two drives or a parity drive, which reduces the risk of data loss. Thus it can be used to retrieve and recreate the lost data.

Now you might be thinking that these disks are wholly reliable and safe as the store the copy of data. However, the truth is that most of the time, with the failure of one disk, the failing risk of following disks in the array also increases. Moreover, it had happened with many. Often, the malfunctioning of one drive does show any noticeable sign or symptom, and hence the chances of crashing of whole RAID system increases. So RAIDs can be called partially reliable, but describing them the safest device is not correct as chances of failure exist.

RAIDs are used in servers on a large scale by businesses. Thus, they store the vital and confidential data of the company and its related organizations. With this, it cannot be denied that the data is always at risk, as RAID is prone to failure with regular usage. The recovering and rebuilding of data, after a collapse, is a very time-consuming process if the backup is not maintained.

RAID Data Recovery
The term RAID data recovery is searched in a huge volume on search engines every day. This high search volume is evident that RAIDs are not the safest way of keeping vital data secure and inaccessible. These disks can fail, and they do fail, forcing people to find a solution for data recovery on the internet. At such times instead of taking risks by trying to recover data yourself, prefer to contact RAID data recovery expert or an IT professional who has enough knowledge of retrieving lost data.

Cost of RAID Recovery
It is something that cannot be told until the severity of failure is not tested. The cost will only be determined after finding the means of data recovery.

Now as you know that RAID systems are not safe and reliable all the time, so we will suggest that you always have a backup of crucial data, even if you have fail-safe RAID servers. Because no one likes to have unwanted surprises and headaches in their busy and already occupied schedules.