The 5 Most Outrageous Cases of Data Loss Ever

If you’re reading this, it’s likely you’ve experienced the pain of data loss. You’re not alone; despite how avoidable data loss can be, thousands of people and companies lose their most valuable information every year. Here’s a few of the major slip-ups in data loss history that will probably make you feel a lot better about your situation. 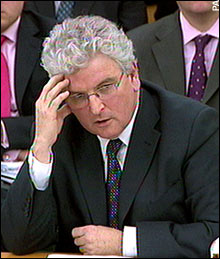 5. So Much for the Navy
The British Navy lost the personal data of thousands of potential recruits when a laptop was stolen out of a Royal Navy Officer’s car in January of 2008. According to the Ministry of Defense, the laptop contained sensitive information regarding 600,000 people who had expressed interest in joining the Royal Navy, Royal Marines and Royal Air Force.

“The Ministry of Defense is treating the loss of this data with the utmost seriousness,” the MoD posted on its website. “We are writing to some 3,500 people whose bank details were included on the database.” Even more worrisome than the MoD’s attempt at being comforting, potential military recruits tend to be targets for terrorist organizations and other violent extremists. Luckily the laptop was stolen for its hardware, not its data, and it was actually found months later with the hard drive untouched. 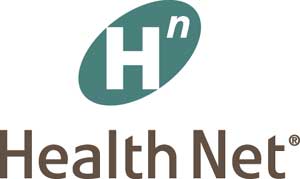 Casualties of the 2011 loss had varying responses to Health Net’s apologetic offer of two years of free credit monitoring services. 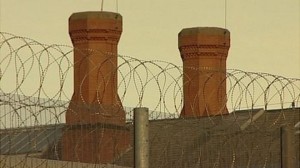 3. Jail Break
In August of 2008, U.K. officials confirmed that a contractor working for the British Home Office lost an external drive containing the information of every single prison inmate in England and Wales. The drive apparently contained the only copy of the government’s prisoner data and included the names and release dates of 84,000 inmates as well as the home addresses of 33,000 criminals who had been convicted of six or more crimes since August of 2007.

According to a spokeswoman, the contractor came into possession of the drive as part of a research project involving “tracking offenders through the criminal justice system.” One can assume that the research project was put on hold when the drive disappeared, as the Home Office no longer knew who it was currently holding prisoner. 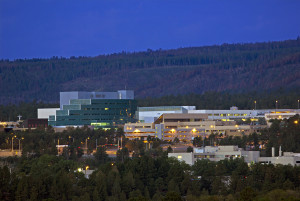 2. Nuclear Meltdown
In the summer of 2000, U.S. government officials confirmed that hard drives containing nuclear weapons data and other highly sensitive information had been reported missing from the Los Alamos National Laboratory in New Mexico.

The hard drives were supposed to be stored in locked containers that were themselves stored in a vault hidden deep within the “X Division” of the national lab, but inspectors checking the facility after a forest fire discovered that the locked containers were empty.

Eight years later, the same facility reported the disappearance of 80 computers containing similar sensitive information. Only 12 of the devices were ever recovered. 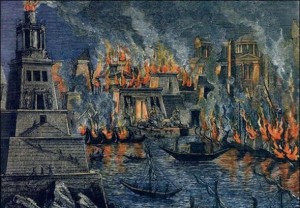 1. Fire in Alexandria
About 2,000 years ago, a devastating fire is said to have hit the famous Library of Alexandria and completely the destroyed all of its contents. According to ancient historians, the Egyptian library had been constructed over 200 years prior and contained the only copies of works by such great and famous thinkers as Homer, Plato, Socrates and many more.

Admittedly, this one’s a bit of a stretch (especially since some historians question whether the library ever existed), but if the librarians of Alexandria had just created copies of the scrolls they managed, we might all be leading better lives. So take it from ancient Egypt; it’s always worth your time to back up your data!