The Psychology Behind Backing up Data

The advancement in technologies and the innovation of new ideas make computers today incredibly reliable. They can run consistently for a considerable length of time without having any significant issues. They can store gigantic measures of data and never have an issue reviewing it. But what we forget is that, irrespective of how efficient a computer is, it is still an electric device with its own vulnerabilities. Be it anything from electrical surges, theft, hardware malfunctioning, to accidentally dropping it, a computer can be harmed in many ways and sadly any damage to your flash device brings along the possibility of losing your valuable data. 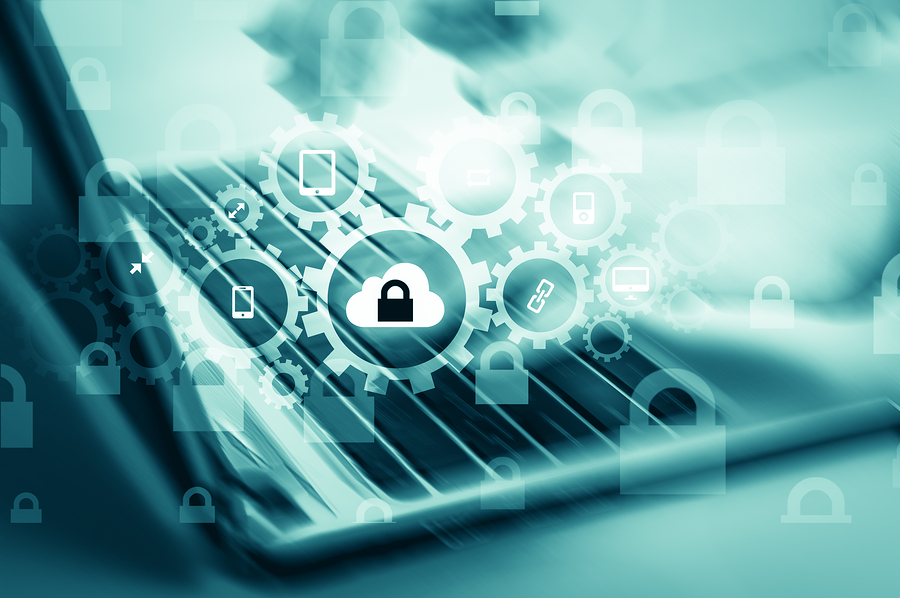 Although backing up data is one way to recover from data loss, majority of the users neglect doing so. It is indeed a sad fact that out of almost 75% of the internet and computer users, only 6% back up their data. Even after being aware of it, we treat the issue very lightly only to be adversely affected and remain helpless after the loss has already occurred. If a great many people realize that having backups is vital and there are a lot of ways to accomplish this, why is it that only a smaller proportion of the users have regular backups while the majority of the users don’t? There must be some psychology behind it.

The reasons why customers neglect to back up their important data records are many, including absence of security mindfulness or concern, fretfulness with the procedure, lack of time, not exactly knowing how to secure data with backups and knowledge of the process involved, hesitation for investing money on storage devices or to avail paid services and past unsuccessful encounters.

Often when the system runs perfectly for a good number of years, people start to have an assumption that it won’t happen to them or that they will not face any difficulties. Some people fail to understand the possibilities of data loss and that it can happen to anyone and at any point of time. It also depends on for what purpose a computer is being used for, some simply utilize it for email and web surfing. They may store a couple of pictures yet nothing extremely critical. They only realize the importance when they have already lost information. Only then do they remember the importance of the taxes or the business papers they have stored or the photos they have lost.

Some people think that having their important records stored on a pen drive is enough, absolutely avoiding the possibility that a pen drive being such a small device could be easily lost or stolen. Being over confident and thinking that they can ask help from experts if the device starts malfunctioning, not knowing that sometimes the whole system as to be formatted and brought down to the initial stage in order to recover which in turn erases all your data.

Thinking that the backup process is too complicated and time consuming, procrastinating and putting it off for the next day by avoiding the fact that the right time to save your data is today not tomorrow, simply thinking that the information is not that critical, it could result to the slowing down off my computer, Backups may cost excessively and much more are some of the other reasons behind why people don’t backup their data. There are legitimate mechanical obstacles such as lack of having a good internet connection.

Irrespective of whatever the reasons are, never forget to backup your data and avoid the tendency of delaying it. Understand that your data is important and regular backups can save you from unforeseen trouble.