Why Do Hard Disk Drives show less than their Rated Capacity? 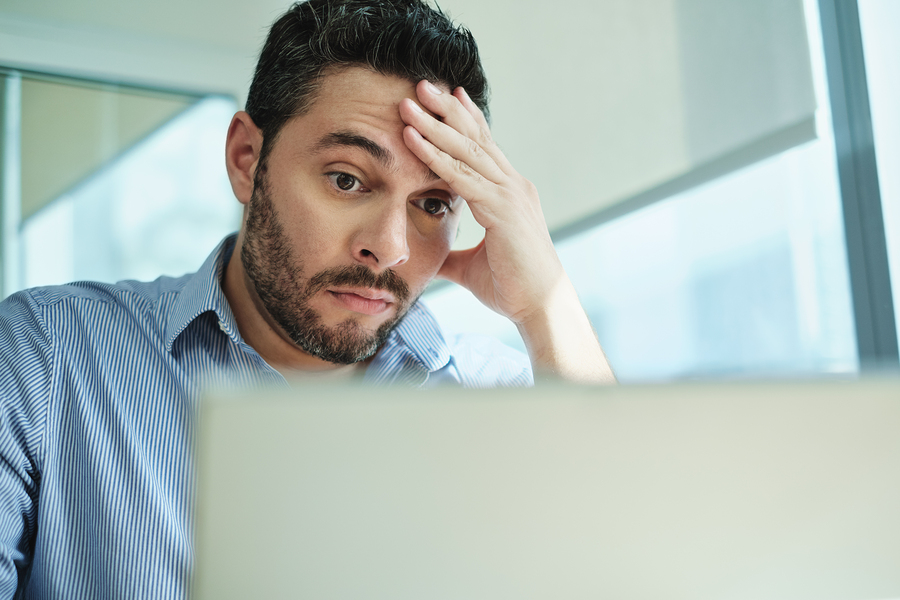 You must have come across a situation where the stated capacity of the hard disk drives did not match up with the one stated on its packaging. Certainly, it is not a defective card, but the cards and storage devices you purchase come along with a bundle of pre-loaded files. Also, the manufacturer is not cheating you by skimping the storage space or price.

The simple logic is the figures involved in maths and marketing strategies. The need for hard disk drives generally arises when there are either disk failures or at the time of purchase of a new computer system. However, disk failures can be dealt with various data recover services.

Read below and find out the possible reasons associated with the difference in actual storage capacity and the one advertised by the manufacturers.