These days solid-state drive, also known as SSD has become popular because it offers several benefits over a traditional hard disk drive (HDD). SSDs are considered superior, reliable, and safer than HDDs because they don’t have moving platters that are vulnerable to damage. SSDs are faster and more efficient but that doesn’t mean they are failure-proof. You may get an SSD because it has a greater lifespan than a hard disk drive, but don’t think your drive won’t fail. Like every other mechanical device, SSDs are also susceptible to damage and break down. 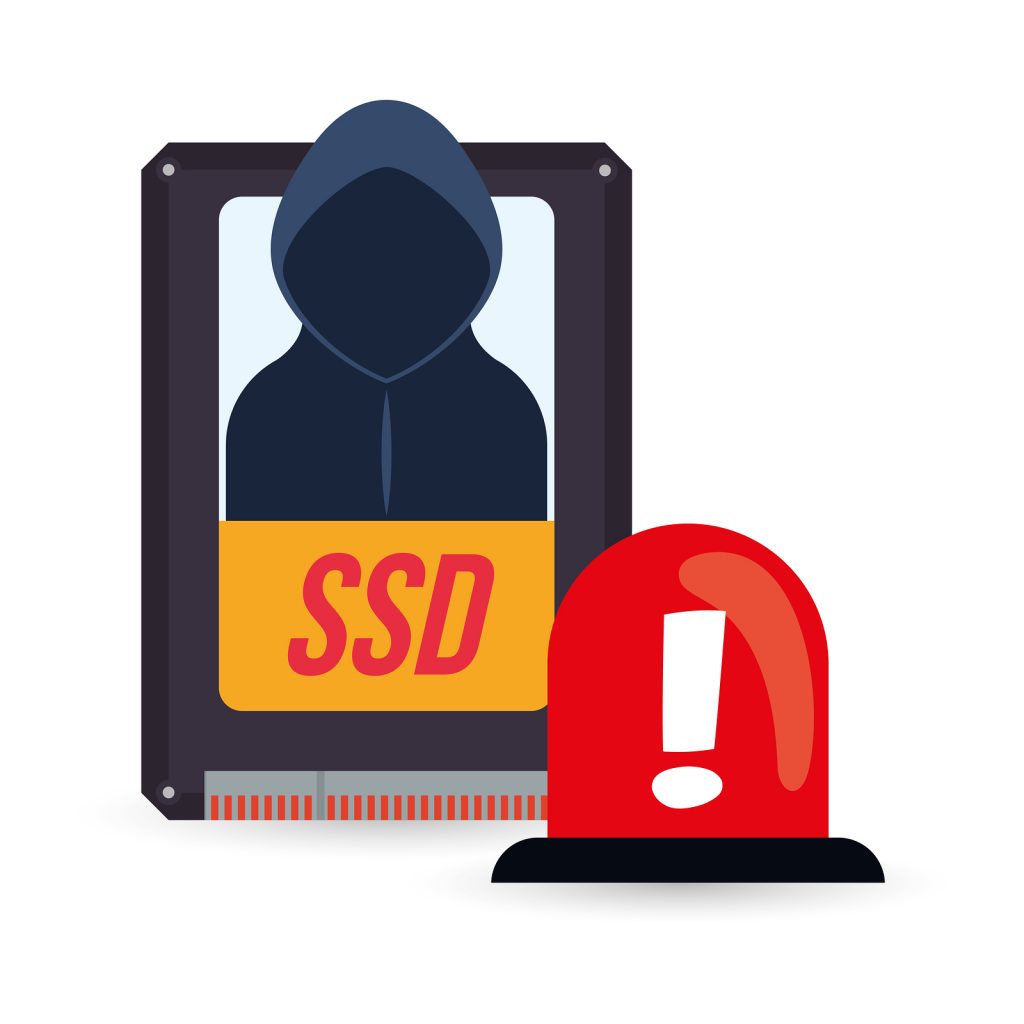 Solid-state drives (SSDs) can fail before their expected life span of five to seven years. SSDs rely on power supplies and a capacitor that is at risk of damage in an event of power failure or surge. When HDD fails, warning signs are quite visible like whirring, ticking, or buzzing sound. But when an SSD fails, you won’t hear that warning hard drive clicking sound. Sometimes, an SSD may get damaged and corrupt the data on a system and still keep working. So, before your SSD fails, it’s wise to recognize the warning signs of damage. Both solid-state drive and hard drive start malfunctioning due to factors like age, physical damage, and heat. If you take note of some warning signs, it’s possible to prevent catastrophic SSD failure.

Below, we’ve listed some common signs of failing SSD. When SSD starts to show any of the following warning signs, make sure to backup or transfer data, and don’t wait for the symptoms to get worse before taking action.