Samsung is a South Korean company that was founded in 1938. While they have had a diverse company background, they are well known for their electronics, which they dove into in the late 1960’s. Their first product had been a black-and-white television.

In 1980, Samsung began to see a great deal of growth with their electronics. It began with them acquiring a telecommunications company, which later became their primary location for developing mobile phones. After the death of the founder and the separation of the company, they adopted the name Samsung Electronics and began to establish a plan to jump to become the leading edge of the electronics industry. Multiple television assembly plants were opened world-wide to begin production. By 1992, they were the largest producer of memory chips in the world, and in 2005 they became the world’s largest producer of LCD panels.

In 2011, their hard disk drive business was sold to Seagate, but that didn’t slow them down. In 2012 they became the largest mobile phone producer in the world. They did have a few bumps when they were responsible for $1.05 billion to Apple for violating patents on their smartphone technology. Though Apple tried to ban the sales of those models, it was denied.  In 2014 they invested into building a chip plant in their home of South Korea, even though the type of chip has not been decided as of yet.

Samsung Products we work with include, but are not limited to:

The most common issue apparent for Samsung drives are burnt PCB’s (Printed Circuit Boards). This is typically caused by overheating or power surges. Occasionally a bad power supply can contribute, but they seem prone to the problem already. More than likely, you will be able to smell burning. If this is the case, shut down the device immediately. Occasionally they may suffer from logic failures and acquire corrupted files, viruses and malware causing the drive to not show on your desktop/laptop or failing to boot up the pc. If any unusual noise are heard such as clicking, ticking or buzzing, turn off the drive immediately and call us. This is usually the sound of the read/write head touching the platters which will cause further damage and possible data loss.

Platinum Data Recovery has an ISO 5 Class 100 Certified clean room onsite, allowing us to open your drive safely to locate the issue. Our experts have at their disposal cutting-edge hard disk drive recovery technology and software. We have even written our own programs to accommodate any needs in order to exhaust all resources. With over 15 years of experience, you can rest assured that the engineers at Platinum Data Recovery will do what is necessary to retrieve your lost data, provide top quality service to our customers and earn their life long trust. Don’t put your important data at risk, call Platinum Data Recovery today!

As an expert in handling Samsung data recovery services, we can successfully retrieve your lost data from Samsung’s hard drive. We are the most trusted data recovery company for recovering data from all the models of Samsung Hard Drives. If your Samsung hard drive, whether internal or external, has got damaged and you can’t access your data, our experts will be able to recover the deleted or lost data from your hard drive. We have become one of the leading data recovery companies due to our skilled technicians, world-class infrastructure, and adherence to international standards. Our highly trained Samsung hard drive specialists are well trained and equipped to handle any data loss situation.

Platinum Data Recovery engineers can help recover your important data in a fast, secure, and cost-effective manner from all Samsung hard drive models. We can retrieve data from various Samsung devices like Internal Desktop/Laptop Hard drives, Portable/USB hard disks, Solid state devices (SSD) and more. Hard drives are prone to physical and logical damage and your drive may face issues such as HDD Clicking Noises, Drive Corruption, Firmware Issues, PCB Failures, Malfunction/Virus, Broken HDD, Head damage, Samsung hard disk fall/dropped, Drive Encryption, failed/burnt device, and more. Your Samsung hard drives may fail due to a variety of reasons. And when your drive fails, you need the help of data recovery professionals like us to retrieve your valuable files from the drive. 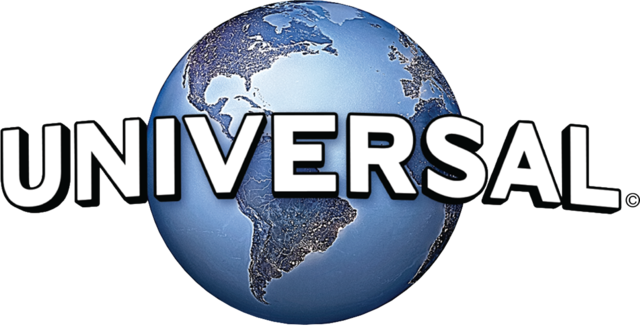 “In a short period of time, Platinum was able to recover 100% of my data and I was back in business planning and scheduling my pre-summer projects”