Are you looking for CFexpress data recovery? If you’re a professional photographer, you might have started using the CFexpress card- the next generation of ultra-fast memory card. This new generation memory card is catching the attention of photography enthusiasts because it promises to offer blisteringly fast data transfer speeds of up to 2GB/s. Although this new class of memory cards has a lot to offer, data loss still remains an issue for every type of storage device. If data stored on your CFexpress card is somehow lost, we are here to help you. Platinum Data Recovery is one of the first data recovery companies offering CFexpress recovery.

CFexpress cards may lose data for a variety of reasons including circuitry damage, accidental formatting or improper ejection. If you suddenly eject the card while files are being written, your data may become corrupt. Similar to other memory cards, CFexpress cards are also vulnerable to physical damage and logical error. Even if this new generation of superfast memory card promises maximum performance, the card is still vulnerable to data loss. As a professional CFExpress Data Recovery Company, we can recover your lost data in the quickest possible time. We make sure that your data is recovered safely and your CFexpress card will be treated with the utmost care. Our data recovery engineers make use of the latest tools and methods that are meant specifically for CFexpress data recovery.

What is a CFexpress Memory Card?

The CompactFlash Association has introduced a new memory card format known as CFexpress. The standard uses a PCIe 3.0 interface with 1 to 4 lanes where 1 GB/s data can be provided per lane. So far, six companies have announced manufacturing CFexpress cards- Apacer, Delkin, Lexar, ProGrade Digital, SanDisk, and Sony. Similar to SD cards that are available in miniSD and microSD formats, CFexpress will also be available in three different sizes. According to the CFexpress 2.0 specification that was announced in late February 2019, CFexpress cards will be available as- Type A, Type B, and Type C. The “type A” cards with one lane are more compact while “type C” comes with four lanes, where 1 GB/s data can be provided per lane (up to 4 GB/s). Type B cards have 2 PCIe lanes and a maximum theoretical speed of 2,000MB/s. Most of the photographers are using Type B cards because these are identical to XQD memory cards and better suited for high-end digital cameras. This means that if your camera has the XQD slot feature, it will be compatible with CFexpress cards through a firmware update.

SanDisk is the first manufacturer to place CFexpress cards on sale. The first SanDisk Extreme Pro CFexpress cards are available in 64GB, 128GB, 256GB, and 512GB, and the Type B cards offer read speeds of up to 1700MB/s and 1400MB/s write speeds. The company claims that these cards are fast enough to enable “low-latency, high-speed RAW 4K recording. Adoption of this new format has already begun as Canon Cinema EOS is the first camera to use CFexpress. Also, the Nikon D6 is expected to use CFexpress card slots.

At Platinum Data Recovery, we understand that losing critical data can be an incredibly stressful and emotional experience. The latest CFexpress cards are robust and reliable but no card can guarantee data loss protection. Even if CFexpress cards are new in the market, our professional and highly skilled data recovery team stays up-to-date with every technological development. We are committed to ensuring that your entire data recovery process is clear, informative, and stress-free.

There are various situations that lead to data loss such as physically damaged cards, accidentally deleting data, formatting the card, or file corruption. No matter why or how you’ve lost you lost your data, we can recover CFexpress data in all possible situations. As an experienced data recovery service with the highest success rate in the industry, we use the most sophisticated methods and keep up with the latest innovations.

We are one of the few data recovery companies that provide CFexpress data recovery services. Whether you’re an individual, organization, or business, we can provide professional advice and assistance at the most competitive prices. The moment you notice that your files are missing or you receive any error message, void further use of the device in order to increase the chances of a successful recovery.

How CFexpress is different than XQD?

XQD is a memory card designed for professional applications with high-speed transfers and larger storage sizes. These types of cards are more robust and reliable than SD cards with fast read and write speeds. CFExpress card format, on the other hand, is similar to XQD but with even better read/write speeds. CFExpress cards are faster than XQD cards and any device that uses XQD can also use CFExpress with a firmware update.

How to identify signs of CFexpress corruption?

Memory cards of all types, including CFexpress cards can develop issues that lead to failure and loss of data stored on them. Your memory card may get corrupted due to recording on a low battery, virus infection, data transfer interruption, or abrupt card removal while writing files to it. In most cases, memory cards show some signs of failure/corruption such as stored files are missing/corrupted, the card is not opening, or the card is not being recognized.

How I can prevent CFexpress cards card failure to avoid data loss?

All memory cards are prone to damages and corruption that make data inaccessible. To avoid card failure and data loss, you need to take care of the factors that are responsible for media failure. The most common causes of card failure include improper handling. To avoid data loss, always safely insert and remove the card from the device. If you want to format the card, make sure there are no interruptions while formatting the card. Also, keep your device and card safe from virus attacks, excessive heat, dust, and moisture. 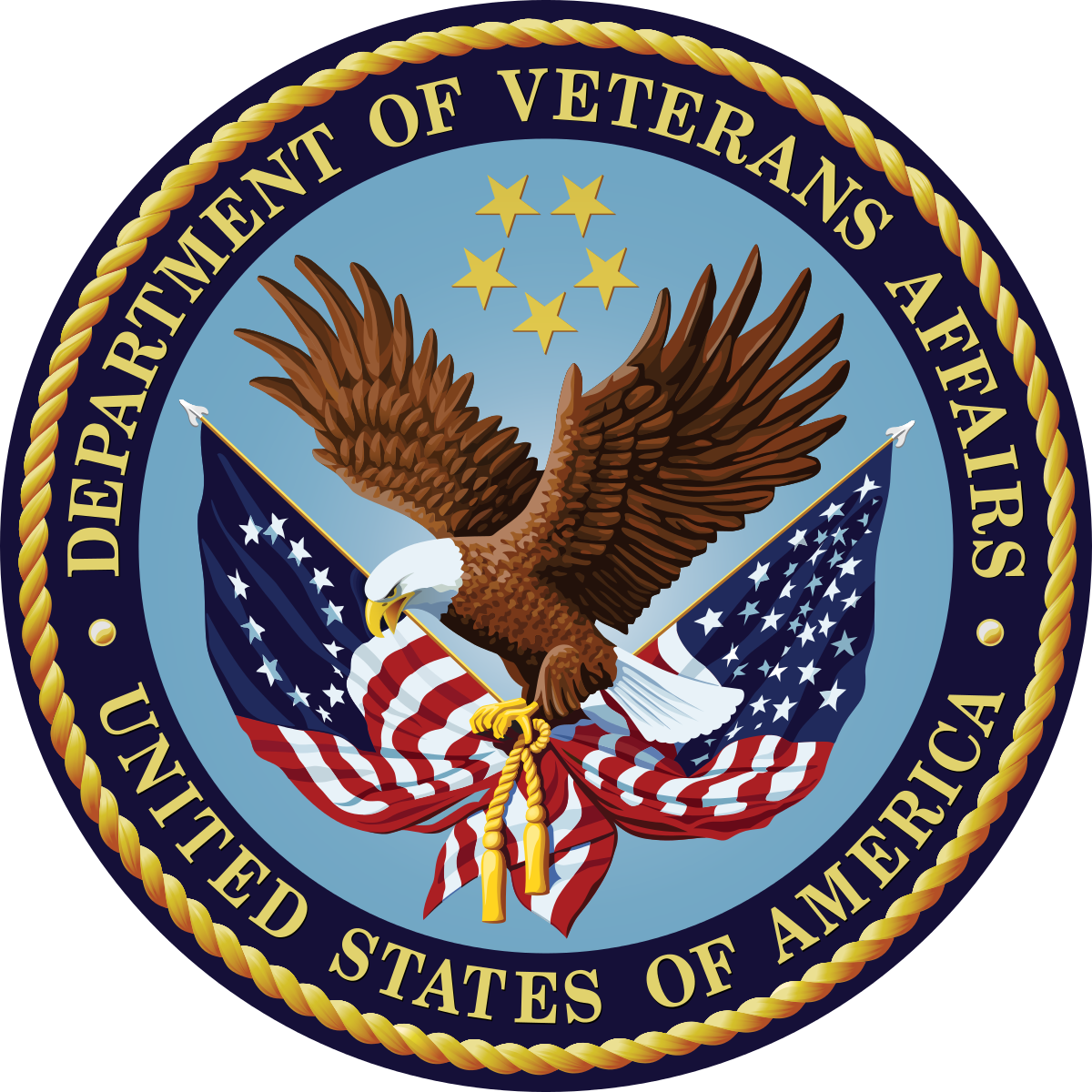