Can Overheating of Hard Drive cause Damage? 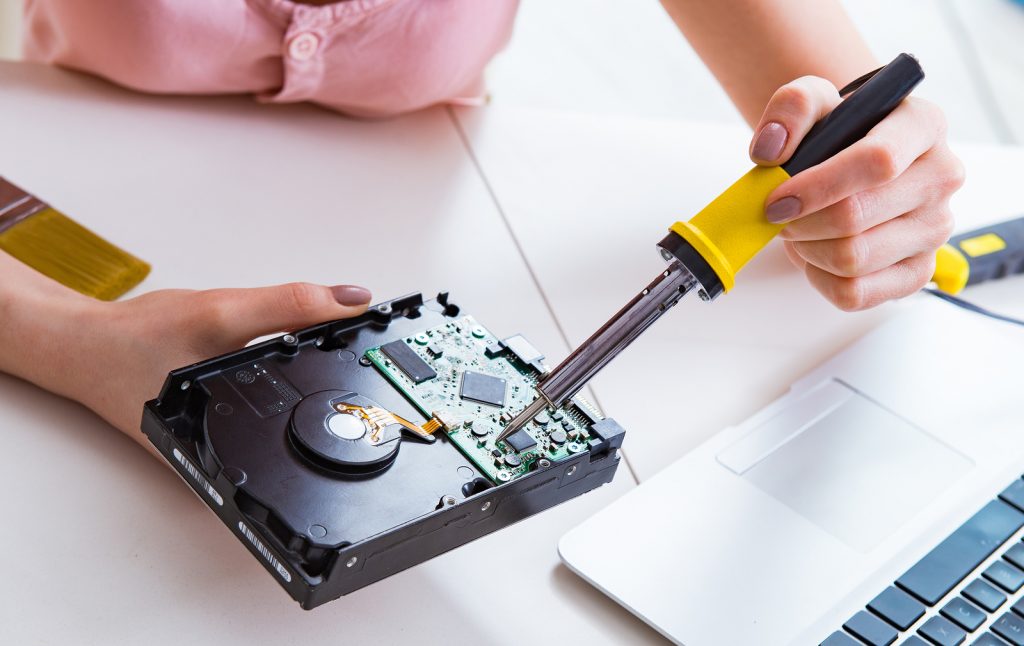 Many people come with an interrogation that can over hearting of hard drive cause damage. The answer is yes! High temperatures and hard drives cannot be good friends in any case.

Heat is a by-product of almost all the electronic devices that we use regularly. It is obvious, anything that requires electric current to operate will produce heat. As an example, items like washing machines, blenders, televisions, laptops, etc. produce a tremendous amount of heat when put to work. Due to the advancement of technology, cooling systems have been introduced in devices because of which overheating is a less issue now. But still, it has not been eradicated completely and harms hard drives.

Now talking about the performance of the device, it is supposed to suffer when forced to operate in a hot environment. Have you not heard that laptops and PCs that are used daily should be kept in an air-conditioned room? In the case of hard drives, hot conditions can slow down read and write speeds. In severe conditions, it can get destroyed completely and become unable to read the data it holds.

Here are some of the serious damages that your overheated hard drive can cause: