Chia Crypto Mining Can Kill Your SSD or Hard Drive

Recently, Chia cryptocurrency has been in the headlines for good, as well as bad reasons. This storage-focused cryptocurrency created by BitTorrent creator Bram Cohen has been gaining popularity because it was introduced as a green alternative to Bitcoin mining. The idea behind developing this cryptocurrency was to minimize the carbon footprint that is the biggest problem faced by unsustainable mining practices. Bitcoin mining works on the energy-draining proof of work process. On the other hand, Chia, trading as “XCH”, works on “Proof of Space and Time” that uses unused storage space on hard drives to verify blockchain transactions. Chia mining, known as “farming” requires space on hard drives and SSDs that has suddenly escalated demand for these storage devices. 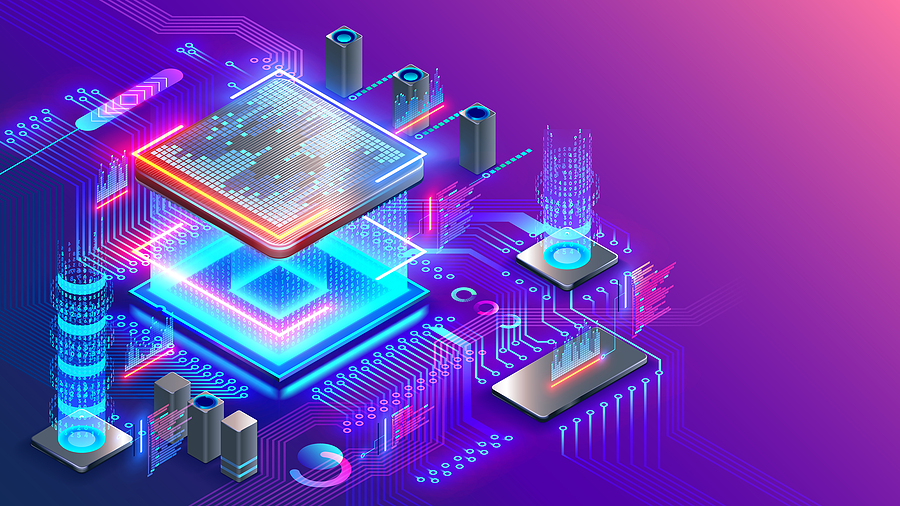 Mining the top digital currencies like Bitcoin and Ethereum is a resource-intensive process. Bitcoin mining, in particular, uses immense quantities of electricity. It is estimated that mining Bitcoin, the world’s most popular crypto produces as much carbon emissions as a medium-sized country. This is a serious concern and recently in response to this problem, Elon Musk tweeted that Tesla would not accept Bitcoin as payment for its cars. This created mayhem in the crypto market and the recently launched Chia (XCH) coin caught miners’ attention. Unlike mining Bitcoin and other cryptos that need powerful mining rigs and dedicated mining ASIC machines, Chia uses a different kind of mining approach called “farming”. Instead of powerful GPU, mining Chia coins requires unused storage on your device to secure the network.

This new cryptocurrency has made it possible to mine crypto coins at home in an easy and sustainable way. However, a debate has already begun about the sustainability of this self-proclaimed Green Cryptocurrency. It is reported that Chia mining could kill SSDs within 40 days. To understand why Chia mining is killing hard drives and SSDS, let’s find out more about Chia farming.

What is Chia Farming?

Bram Cohen intended to create a “green bitcoin.” Chia was developed to work similar to Bitcoin but this so-called green cryptocurrency uses computer hard disk space that would consume less electricity than proof of work.  It is an alternative to “proof of work”-based cryptocurrencies like Bitcoin or Dogecoin. Chia mining process uses unused storage on practically any device. The Proof of Space and Time (PoST) means miners need to show that they can “allocate unused hard drive space for storage space.”

The process of farming Chia involves writing a “plot,” a large chunk of cryptographic data, to the disk. Every 18 seconds or so, a new challenge is added to the Chia blockchain software. It means that miners have 4,608 chances a day to earn coins. The miner who has a close enough answer to the challenge wins two fresh chia tokens. However, the challenge keeps getting tougher as more disk space is added to the network. It is a cost-effective way to mine cryptocurrency without causing too much harm to the environment but it is not completely fault-free.

The new cryptocurrency, Chia, is way more energy-efficient than Bitcoin and Ethereum. It does minimize electricity waste but creates huge amounts of a different kind of waste- e-waste by damaging hard drives. Also, Chia mining is not totally green as it uses energy, though at lower rates than Bitcoin. As compared to mining other top-performing cryptos, farming chia is cost-effective but the entire process could become costly because it quickly burns out solid-state drives (SSDs) due to the constant writing demands on them. The process involves allocating and then freeing up space on storage devices again and again. This puts pressure on the drive and SSD could fail incredibly fast. It means that the way Bitcoin harms electricity, the same way Chia impacts hard disks.

It is being reported that if an average consumer-grade 512GB SSD is used for Chia farming, the SSD could fail within 40 days while 1TB SSD could be killed in less than 3 months and the 2TB drive in 160 days. The speed at which SSDs are failing is concerning because typically a standard 512GB SSD lasts for up to 5 years. Moreover, the SSD manufacturers have refused to offer any warranty and replacement for drives that fail due to Chia mining. Galax has already issued a notice on its Chinese website stating that using Galax SSD for mining cryptocurrency will void the product warranty.

The reason behind hard drive or SSD failure during Chia mining is excessive strain. An average consumer SSD comes with a 600TBW (terabytes written) rating which is sufficient for normal use. If used under optimal conditions, consumer-grade SSDs could last for several years. However, Chia farming involves constant writing on the drive that significantly increased strain on the SSD and reduces its lifetime.

The so-called green crypto Chia is not so green. Even if Chia doesn’t produce carbon dioxide, it does generate vast quantities of e-waste—expensive and toxic computing components that are mostly unrecyclable and go into landfills. Moreover, consumer warranty offered by hard drive manufacturers becomes null, once the drive exceeds a certain data write volume. In early May, Chia mining also created a hard drive shortage in the Asian markets that increased the cost of high-capacity drives in China. With the increasing rate of SSD failure, other manufacturers may also plan to rewrite the terms of their warranty agreements related to mining. Chia has recently gained momentum and given the increasing demand, some storage devices specially designed for Chia farming are hitting the market.  It is a matter of time to see what the future holds for this new cryptocurrency.