Is It Bad To Fill Up Full Hard Drives’ Capacity?

Are you wondering if it’s bad for hard drives to use them to nearly full capacity? Most PC users keep storing data on their hard drives until it reaches its full capacity. This happens because many users are unaware of the fact that filling a hard drive to 100% capacity can be bad. A full hard drive could cause many issues because it reduces the amount of functional space needed by a computer to work. Whether you’re using a hard disk drive or solid-state drive, it’s important to leave some free space in the computer drive. But how much empty space is sufficient to avoid problems? When it comes to leaving free space on hard drives, you may have some questions in your mind. So, in this post, we will find out the why and how much empty space is needed to make your hard drive run optimally. You can also check out the hard drive free space calculator that will show you the available space you get with a hard disk. 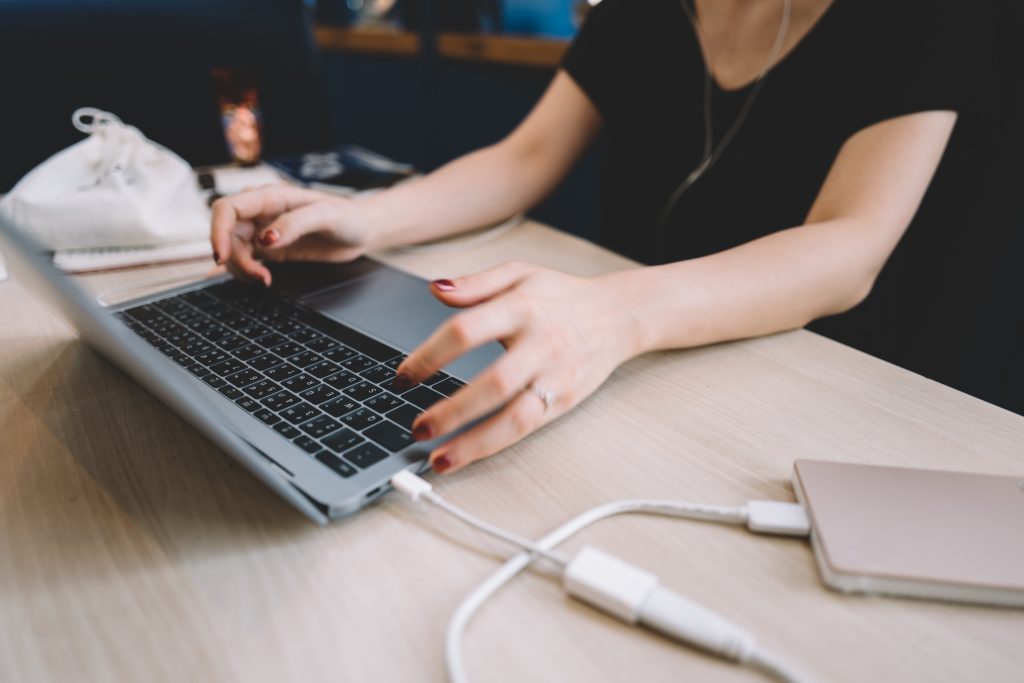 Why it is bad to fill a Hard Drive to 100% capacity?
Your computer’s hard drive stores a lot of data in form of photos, videos, and large programs. All this data can quickly fill your drive and can have an accumulative effect on your system. As you keep storing more data onto your hard drive, the space available for the actual working of the system will reduce. It is highly recommended to leave some empty space in your hard drive because your drive’s space is needed for multiple purposes. First, using all the available space means there will be no space left for saving new files or downloading system updates.

Another problem with an out-of-space drive is that your computer will fail to run multiple programs simultaneously. The programs you open on your computer create cache files that need memory. When a drive fills up, the programs can crash and may cause program data corruption. Some space of the hard drive is used by the computer as virtual memory to store data while the RAM clears. Using all the space will slow down your computer and cause freezes and crashes. When a computer’s hard drive is out of space, you will encounter issues like:

If your hard drive has already become slow or you’re using an older drive, then you might need to keep more space free. Likewise, the space availability need of a traditional hard disk drive is different than a solid-state drive.

Mechanical Hard Drives
For most HDDs, it is recommended to leave 15% to 20% of a drive empty. The free space on traditional hard drives is important so that Windows could defragment it. A minimum of 15% free space will allow Windows to properly defragment the drive. Unlike SSDs, defragmentation is important for mechanical hard drives because it helps in re-arranging the data piece in the drive that ultimately improves the drive speed. Keeping 10% to 15% free space will help in avoiding problems like slow speed.

Solid-State Drives
The free space recommendation for an SSD is higher than HDDs. The empty blocks on the solid-state drive are used by the computer to write data. When all available space is used, it takes longer for the programs to find partially empty blocks. An SSD will become slow and its write performance will decrease as it gets filled up. So, to avoid this issue, it is best to keep at least 25% free space. When the space in your SSD starts exhausting, it becomes difficult for the drive to write the new data to the partially filled blocks because that would delete the existing data. So, to write the data, the drive would need to read the value of the block into its cache. The SSD will then modify the value with the new data to write a file. All this will take a lot of time.

It is noteworthy here that the latest operating systems have the TRIM feature. Once you delete a file, this feature will automatically delete that file’s data from your SSD. The TRIM feature empties the block so that new data can be written to the empty block.  However, if you use the entire available space before deleting extra files, you may have several partially filled blocks. The TRIM command doesn’t perform any cleanup and it can’t even consolidate the partially filled blocks into full blocks. So, make sure to avoid filling your SSD before deleting files because that would create partially filled blocks and SSD’s performance will be degraded. Some SSD manufacturers reserve about 7% of their total flash storage which is unavailable to the user. The purpose of this “overprovisioning” is to prevent consumers from filling up their SSD. However, whether your SSD has this feature or not, make sure to avoid using more than 75% of your SSD’s capacity.

Keep Your HDD or SSD Clutter-Free
If your computer is running slow, check the available space in your hard drive. If you have used too much of the space then remove files that you no longer use. Consider buying an external hard drive to transfer your collection of music, movies, or photos. Windows users can take the help of the Disk Cleanup tool that removes unnecessary files. To further boost the performance, defrag your mechanical hard drive. Also, properly uninstall programs that you don’t use anymore.