The Most Common Types of Flash Drive Failure

Whether you’re a student, working professional, or business owner, most probably you use a USB flash drive. Of all the data storage devices, a USB flash drive is the most popular due to its tiny size and portability. As compared to other storage media, flash drives are more preferred for transferring files. These small size devices offer fast speed and large capacity compared to other portable media. However, if you handle it improperly, a flash drive is also vulnerable to failure and data loss. Just like all forms of digital storage, flash drives can also become corrupt and you can lose valuable information. To avoid this frustrating situation, it makes sense to know what causes flash drive failure. But before that, it’s also important to understand what exactly a flash drive is and how it works. 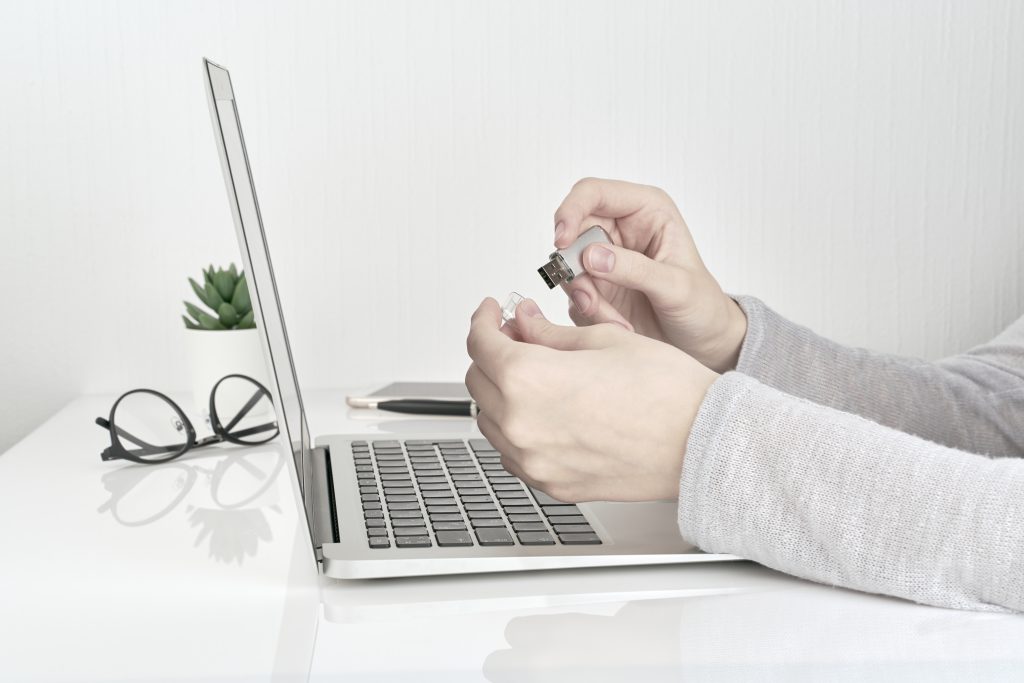 What is Flash Drive?

A USB flash drive, also known as a thumb drive or jump drive is a portable storage device. Users can connect it to their computer via a USB port to store and transfer information between computers. The flash drives are mechanically robust because, unlike traditional hard drives, it contains no moving parts. There is only an integrated circuit memory chip that is used to store data. Typically, a flash drive consists of a USB connector and a small printed circuit board. It is the NAND flash memory chip that stores data.

Even if a flash drive has no moving parts, it is still as vulnerable to damage. If your drives get broken or corrupt, your data will get lost. To prevent a data loss scenario, let’s take a look at the most common flash drive failures which you must keep mindful of.

Often when users eject a flash drive from the computer‘s USB port then the drive’s USB connector can break out from the flash circuit board. This accidental damage is the most common type of flash drive damage. When the connector gets bent or broken, the USB flash drive components may suffer short circuits. So, make sure you unplug the flash drive and don’t use it until it’s repaired.

It is also possible that the drive’s NAND chips fall off the Printed Circuit Board. Apart from external damage, the flash drive may also fail due to overheating or excessive use. The NAND chips which reside on the surface of the flash drive may get corrupted if exposed to overheating. When this happens, the surface mount NAND chips can fall off the PCB. Recovering lost data in this situation requires advanced equipment and in-depth knowledge.

A USB flash drive consists of multiple small components and you may lose data if any one of them fails. When micro-controllers, resistors, and capacitors burn out or get damaged, the drive will fail to work. To recover your lost files in this case, you will need to fix or replace the damaged component. A data recovery specialist can repair your drive and retrieve the data.

Sometimes, users remove the flash drive that is still in the process of transferring files. This improper handling of the drive can permanently destroy your files because you interrupted the data transferring process. Your flash drive may also get damaged due to power outages, or viruses attacks. So, to avoid data loss, make sure you always remove the USB flash drive via the “Safe to Remove Hardware” feature.