Top 3 Reasons Why RAID Is Not a Backup 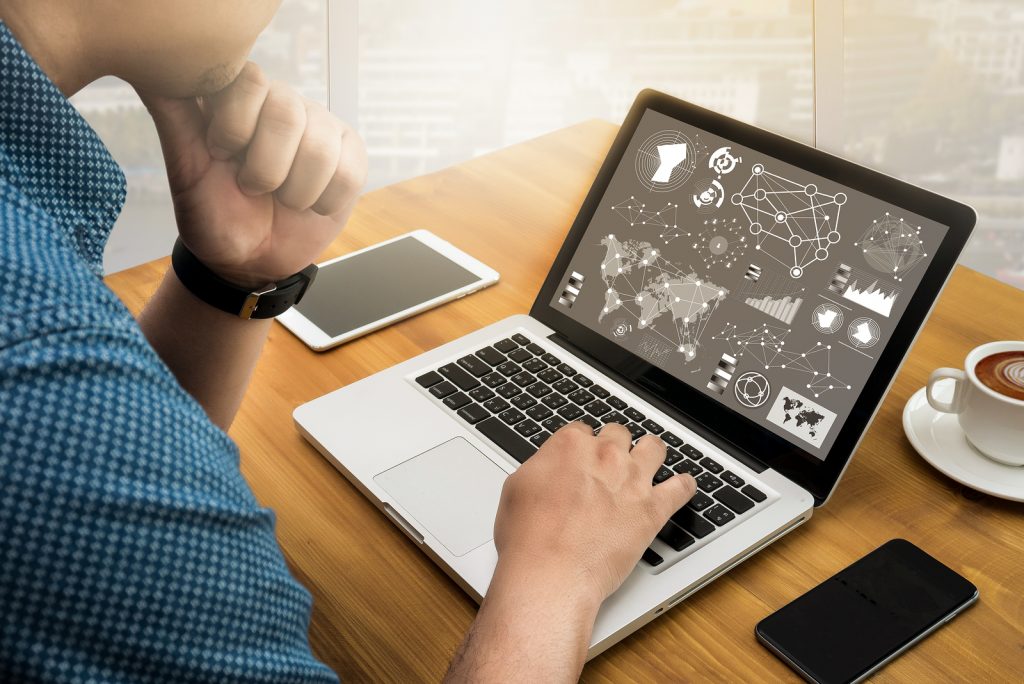 Redundant array of independent disks (RAID) is popular among users for offering various advantages such as faster speed and better data security. RAID is a way of storing data on multiple drives and provides a strong defense against several potential data loss possibilities. This is because there are a number of RAID levels and it spreads data across multiple disks which provide automatic rebuilding if a disk fails. Due to these advantages, many people mistakenly believe that RAID also serves as an effective backup.

RAID is a data storage virtualization technology which is designed by combining multiple physical storage devices into a single logical unit. Although RAID is a great option for data storage, it’s not ideal for data backup. This means it’s necessary to have an alternative backup solution in place.

Why RAID is not a good option for backup?
Are you’re wondering whether you should you use RAID for data backups or not? If so, read further to know why RAID is not a backup.

Conclusion: Depending solely on RAID for your data storage and backup can be risky. Though RAID will help mitigate most system failures, a backup will be the only option when failure can’t be prevented.